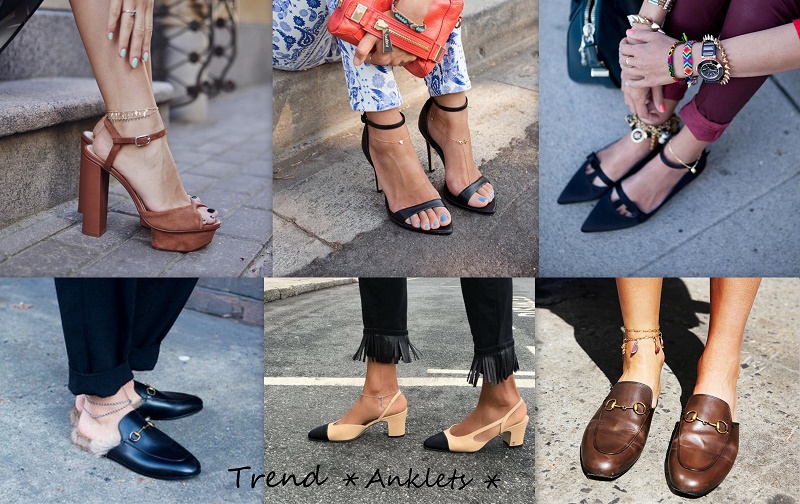 Ankle bracelets are flirtatious and playful. It is frowned upon to wear anklets in a formal setting such as the workplace. Anklets can be made of silver, gold and other less precious metals as well as leather, plastic, nylon, beads and other such materials. In the western world anklets or ankle chains are mainly worn by younger females, but some older women also wear them.

What ever the case is they are a huge trend right now, so you can wear them for aesthetic purposes or with a meaning behind them, it’s your choice, the only thing you need to consider is – are you gonna rock them with heels, flats or no shoes at all!!! 😉 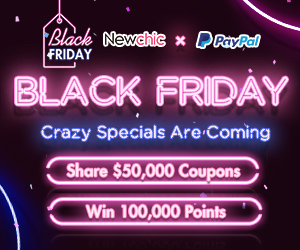